Inside this week’s print edition, you’ll find our 2013 Spring Contractor’s Directory and Home Improvement Guide. It’s that beautiful, wonderfully informative booklet that likely fell out of the paper when you opened it.  And what a great Spring week for our Spring guide to come out. Windows open, flowering bulbs popping up, birds chirping… so […]

In the first ever night games for Nashoba Lacrosse, the Chieftains swept the North Middlesex Patriots with solid showings under the lights in Bolton. The girls defeated North Middlesex 13-8, while the boys who took the field in the second half of the doubleheader, won 16-6.

The girls kicked off the night with the first game, taking control from the start. “We played a strong game overall. Our defense looked great. We took our time on offense and were patient,” reported Coach Laura Banas.

Whether or not you believe that Global Warming is real, evidence suggests that climate change is in the works, with extreme weather and storm situations becoming more common than in recent history.

On April 18, Bolton Local, a grassroots resident group committed to supporting a self-reliant sustainable community will present “Sandy’s Sister is Coming to Town.” The program is designed to help people develop ways to remain resilient in the face of rising weather-related risks affecting family, home, business and the environment. 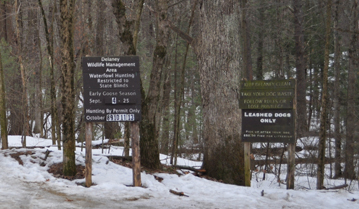 With approximately 20 people, and two news crews, in attendance at Town Building Tuesday night, the Board of Health held a public hearing to determine the dangerousness of several Stow dogs. The hearing was a result of a complaint filed by a Boxborough man after he and his dog were injured during an altercation with the Stow dogs on March 2 while walking in the Delaney project.

David Barr and his border collie Stella were walking at the Delaney Wildlife Management Area on the Stow/Harvard line when they encountered the three dogs. Julianne North of Stow was walking two of her own dogs, a shepherd mix and a puggle, along with a boxer mix owned by North’s son, Jay Rappa, also a Stow resident. All four dogs were off leash, which is prohibited on the Delaney property, managed by the Massachusetts Division of Fisheries and Wildlife. 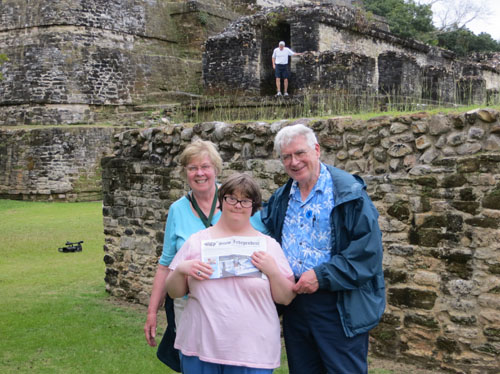 Excerpts from the Public Safety Logs. Please note, arrests are made based on probable cause but do not determine  guilt or innocence until proven in court. Monday April 1, 2013 7:49am FIRE A caller from Point Way reported that the home’s carbon monoxide detectors were going off.  The Fire Department responded.  High levels of carbon […] 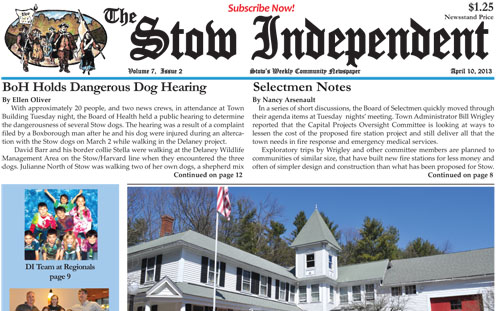 Where to Buy a Copy Subscribe for Home Delivery Selectmen Notes In a series of short discussions, the Board of Selectmen quickly moved through their agenda items at Tuesday  nights’ meeting. Town Administrator Bill Wrigley reported that the Capital Projects Oversight Committee is looking at ways to lessen the cost of the proposed fire station […]