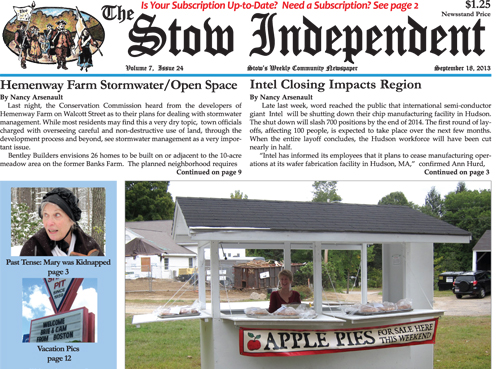 Where to Buy a Copy Subscribe for Home Delivery   Hemenway Farm Stormwater/Open Space On Tuesday night, September 17, the Conservation Commission heard from the developers of Hemenway Farm on Walcott Street as to their plans for dealing with stormwater management. While most residents may find this a very dry topic,  town officials charged with […] 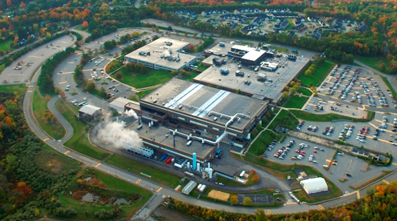 Late last week, word reached the public that international semi-conductor giant Intel will be shutting down their chip manufacturing facility in Hudson. The shut down will slash 700 positions by the end of 2014. The first round of layoffs, affecting 100 people, is expected to take place over the next few months. When the entire layoff concludes, the Hudson workforce will have been cut nearly in half.

“Intel has informed its employees that it plans to cease manufacturing operations at its wafer fabrication facility in Hudson, MA,” confirmed Ann Hurd, Manager of Corporate Affairs Intel East Coast, speaking to The Stow Independent on Friday. She said Intel is developing plans to offer other manufacturing positions within the company to laid off employees, but none of those positions are in Massachusetts. “Our other factories are in Arizona and Oregon,” said Hurd of the relocation options. 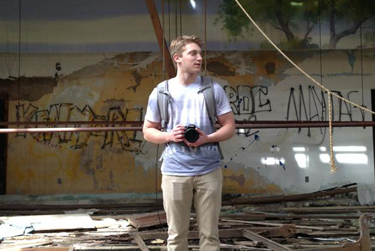 Caution: This piece may best be read while viewing social media. Because 18-year-old Matt Hoff has a film resume that calls for viewing rather than reading, browsing his work at Youtube.com (simply type “Matt Hoff” in the search bar) is the best way to appreciate what he has accomplished in a very short time. And a recent victory assures that list will likely get a lot longer.

On October 5, Matt’s short film, “Vacation”, will be screened in Times Square at the All-American High School Film Festival. The almost-silent film tells the fictional story of homeless, young siblings, and what they do after finding a winning lottery ticket.

Chieftains Start Season with a Bang

In the locker room, the Nashoba Regional football players paced in their wet uniforms, itching to go back on the field and defend their 42-21 fourth-quarter lead over visiting Westborough. But outside, the lightning flashes continued and the clock remained stopped with 10:43 left in the game.

If your subscription is expiring in September (reminder emails were sent and you can also check the date after your last name on your address label), please get your renewal in by tomorrow, Thursday, to avoid interruption of your delivery! Our sympathies to both the Mong and Vierkant families on the loss of their loved […] 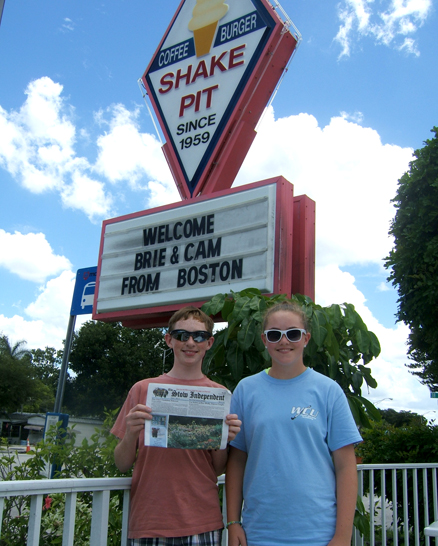 Excerpts from the Public Safety Logs. Please note, arrests are made based on probable cause but do not determine  guilt or innocence until proven in court. Monday September 9, 2013 10:36am MEDICAL EMERGENCY A caller from Meeting House Lane requested an ambulance for an individual who fell and was hurt.  The Police and Fire/Rescue responded.  […]