William Clack, a Stow resident for many years, died unexpectedly at age 56 in his home August 10. The cause of death was heart disease. 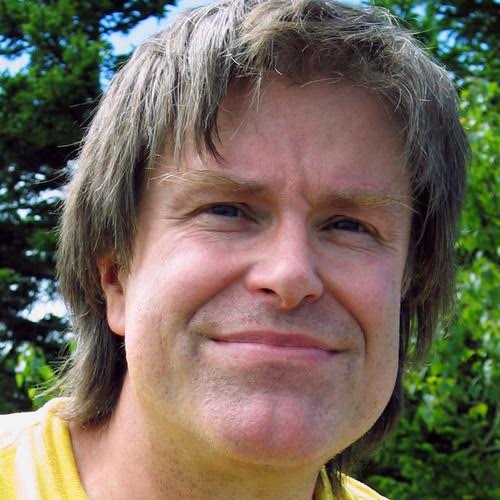 Mr. Clack, who was born in Pittsburgh, grew up in the nearby suburb of Glenshaw, PA. He attended Shady Side Academy, and he graduated in 1981 from Princeton University as a physics major.

He came to the Boston area in the early 1980s to join Scholz Research and Development, where he designed Rockman electric-guitar products. In recent years he worked as a free-lance sound designer. “Bill had a terrific work ethic, and a step-by-step, stick-to-it attitude toward problems,” says Matt Thurber, a consultant who collaborated with him on many projects over years. “Tom Scholz stayed in touch with him for 30 years and called him in to solve sound-system issues whenever his band Boston went on tour.”

Mr. Clack was also a filmmaker, who made big-screen videos for the Boston tours, and a rock guitarist himself with the local band Go Dog Go. “Bill was energy, enthusiasm, wit, kindness, positivity, warmth, fun, and creativity in one neat package,” says Karen Richards Tyo, a singer for Go Dog Go.

In his 20s and 30s Bill was a serious rock climber; he met his wife Holly while instructing a rock-climbing class. He continued to enjoy hiking with Holly and his daughter Miranda.
And he was an enthusiastic soccer dad who posted online videos of all his daughter’s games. Another friend describes him as “a maestro in the kitchen.”

“Anything worth doing is worth overdoing,” Bill liked to say, and he brought a contagious passion to everything he undertook. 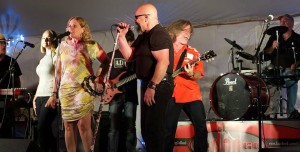 In addition to his wife and daughter, he is survived by a sister, Barbara Yobp of Punta Gorda, FL, and a brother, George Clack of Columbia, MD.

A memorial service will be held August 16 at 6 pm at Fruitland Museum in Harvard, a spot Bill and his family were particularly fond of visiting. 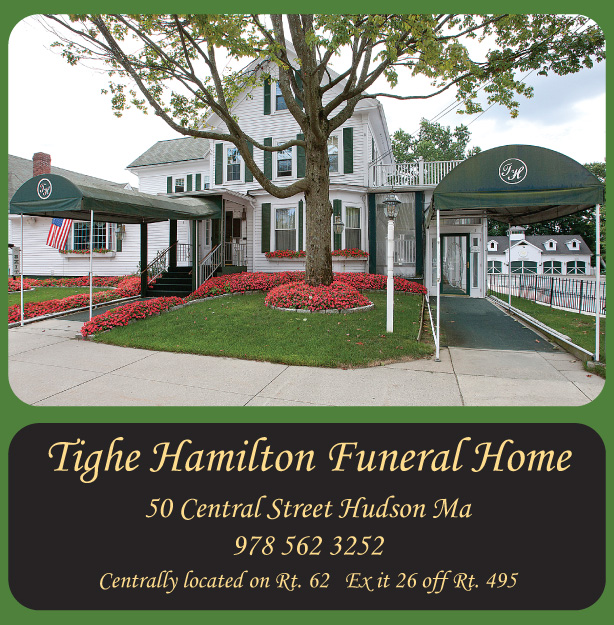