As of Aug. 15, the Elementary School Building Committee officially disbanded, leaving behind a refurbished Center School planned and built over two decades — and millions of dollars under budget.

For those who came in late to town, the ESBC’s group of Stow, Nashoba, and project leaders shepherded the 9-year process of building a new Center School. Students in pre-kindergarten through grade 2, from Nashoba district classes and the former Pompositticut School, were merged with Center’s grades 3 through 5 at the new expanded and renovated Center School in September 2012.

On Monday night, four of the remaining ESBC members (along with new Nashoba Superintendent Brooke Clenchy) celebrated the official end of the committee with a 30-minute meeting to approve the final report on the project.

Despite the default of the original contractor late in construction — which pushed the original schedule out several months — the project came in at less than $31 million, more than $7 million under what Annual Town Meeting approved in 2007. Thanks largely to the MA School Building Authority’s funding, the school cost Stow less than $16.5 million ( and $3.8M less than was estimated at Town Meeting).

Given the scope of the project, the unexpected became, at times, rather routine. There was a large amount of rock found in the school’s foundation, controversy over removing the old Stone Building apple barn, a skylight in the roof that enjoyed leaking on rainy days, worry over traffic patterns in the pick-up areas, a (rather) small incident that spurred a visit from OSHA, and so on. But, Stow Building Inspector Craig Martin, who served as an ESBC member, assured that the only remaining work is replacing some faulty sidewalks, which he expects will be finished before school opens later this month. He also assured the cost has already been included in the final calculations.

Nine Years Is a Long Time

Reminiscing about the often-intense hours spent at meetings in the depths of construction, ESBC members recalled just how much has happened  since 2007. Sturgis reported that, of the members of the original School Building Task Force of pre-2007, which researched the need for a new school, five joined the ESBC. She also noted that three babies have been born to ESBC members since 2007, Stow’s elementary schools have seen three principals, and Nashoba has had three superintendents.

Not that the ESBC was not warned about the long-term commitment. “When I interviewed with the selectmen — I forget who said it – but I was told, ‘You realize that this could go on for 4 years’?” laughed ESBC Co-Chair Amy Hastings. She noted that one of her children was only a year old when the ESBC launched, while the other was born during her tenure. Both of her children are now enjoying the new Center. Architect Lorraine Finnegan also had two children during the ESBC’s time.

As for newcomer Superintendent Brooke Clenchy, she said, “This school is such a credit to your community. It’s beautiful, a real credit to the district.” 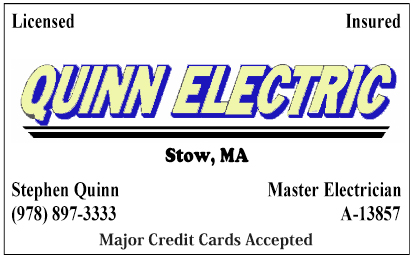 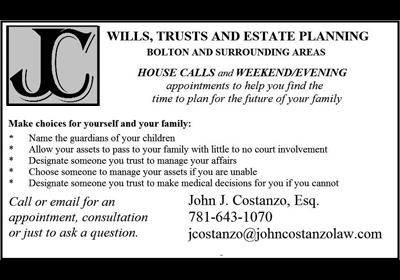