Every summer, about this time, the deer flies arrive after wintering in hell.  I used to be able to outrun them but no longer.  Nothing works – they lick Deet off your body and then whisper in your ear, “That’s all you got?”  While trail running in the woods, they herd up and follow you. taking turns biting your neck and ears.  The kamikaze ones fly right down your throat.

Usually I just give up in the summer and run around Lake Boon instead of on Track Road and in the ammo dump.  But this year I thought I would seek out a solution.

The internet is full of stupid ideas so logically I started there.  Turns out I was not alone in my sheer loathing of deer flies; they are discussed on numerous blogs and in training logs.  Most people simply complain.  Some offer bizarre solutions (run backwards and kill them all).  The consensus, however, seems to be the “Tred-Not” deer fly patches (about $10.00 for a package of 12).

While waiting for that product to arrive, I searched some more and found an article from Purdue University devoted to the demon deer fly.  Turns out the females, and only the females, have mouths with “two pairs of cutting blades that lacerate skin and cause flow of blood out of the wound which females lap up with a sponge-like mouth part.”  Alas, controlling deer flies is “nearly impossible.”  What a lovely creature!

I contacted one of the authors of that article.  He told me deer flies are noted for seeking blood from moving hosts while, in contrast, horse flies feed primarily on stationary hosts.  His joke:  if bothered by deer flies, stop and then the horse flies will bother you. PhD humor I suppose.  Other than that, he had no practical advice.

A few days later the patches arrived.  They are little flat rectangles with super sticky stuff on the outside for capturing the good for nothing blood suckers and also some sticky stuff on the inside which adheres to the back of your running cap.  I ran down Track Road, through the ammo dump, and to the town beach for a swim.  Twenty-one of the little devils got caught on the patch but I killed more than that on the run by swatting my arms and shoulders.  I even ate two.  And, I still suffered at least 10 to 15 bites.

Thinking a patch partially filled with flies would now attract more, I left the patch on my cap for a bike workout the next day.  Wanna hear something creepy?  The flies were still alive the day after my run.  And, I still got bit when I slowed down going up hills.  I think the 21 warned the others to stay away from the patch.

Next, I bought a can of flying insect killer and ran with that.  You wait until you just can’t stand it anymore and have a sizable swarm following you and then aim the spray backwards from the top of your head.  This actually works as the flies drop like, well you know.  I yelled out to the dead flies, “How do you like me now!”  Only problem is, running with a can of insect killer long distances wears on your arms a little.  And, I’m sure if someone were watching me I’d look pretty weird running and periodically spraying behind my head.  Not as weird, though, as a guy running with a fly filled patch on the back of his cap.

If anyone has a better solution, please share.  Geev’um!

Kirk Teska lives on Track Road and spends a lot of time outdoors. 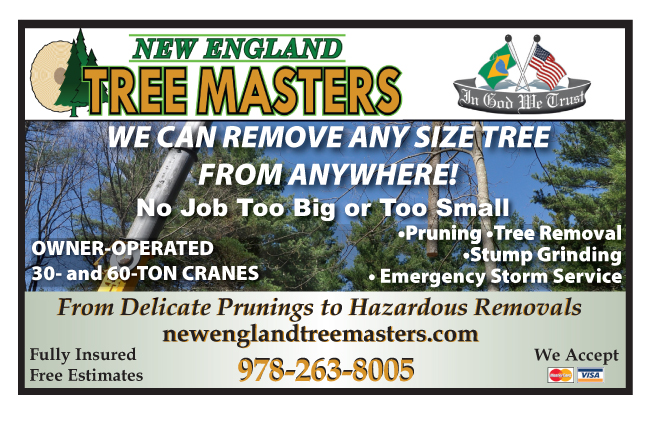