Everyone knows that our neighbor, the town of Hudson, had one of its own serve as governor. However, according to a 2003 article by Bob Tremblay for The Daily News and from Internet sources Wikipedia and NNDB, Stow also had a Governor, Governor Thomas P. Salmon. Yes, he was the Governor of Vermont from 1973 to 1977, and yes he was born in Cleveland, Ohio on Aug 19, 1932, and yes he spent most of his adult years in Vermont, but he was raised right here in Stow and lived on Pine Point Road right next to Lake Boon.

The people in Hudson say that besides having Governor Cellucci as a governor from Hudson, they also have Governor Salmon who graduated from Hudson High School. We here in Stow can also say that we had a governor who was raised right here in Stow even though he became the governor of Vermont, not Massachusetts.

After high school, Salmon attended Boston College receiving an undergraduate degree in 1954. He then attended their law school, graduating in 1957. Salmon went on to receive an advanced law degree from New York University Law School in 1958. Along the way, he married Madeleine Savaria and they had four children.

In 1991, Governor Salmon became the president of the University of Vermont until his retirement in 1998. Currently he is practicing law at his law firm Salmon & Nostrand in Bellows Falls, Vermont and serving as Chairman of the Board of Directors at Green Mountain Power Company.

Thomas Salmon had a very active life of public service in Vermont, but it all started with a solid upbringing right here in sleepy little Stow. 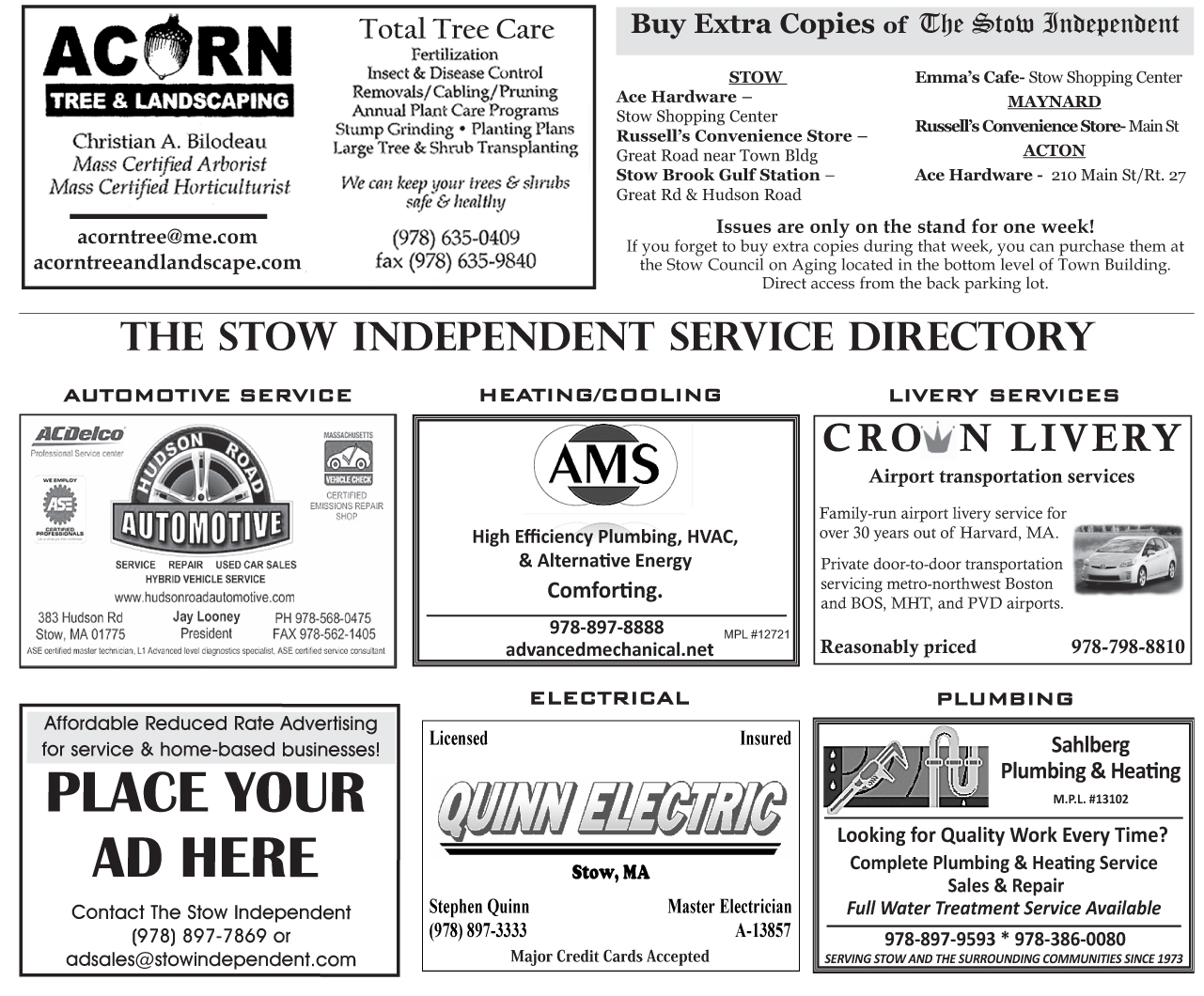