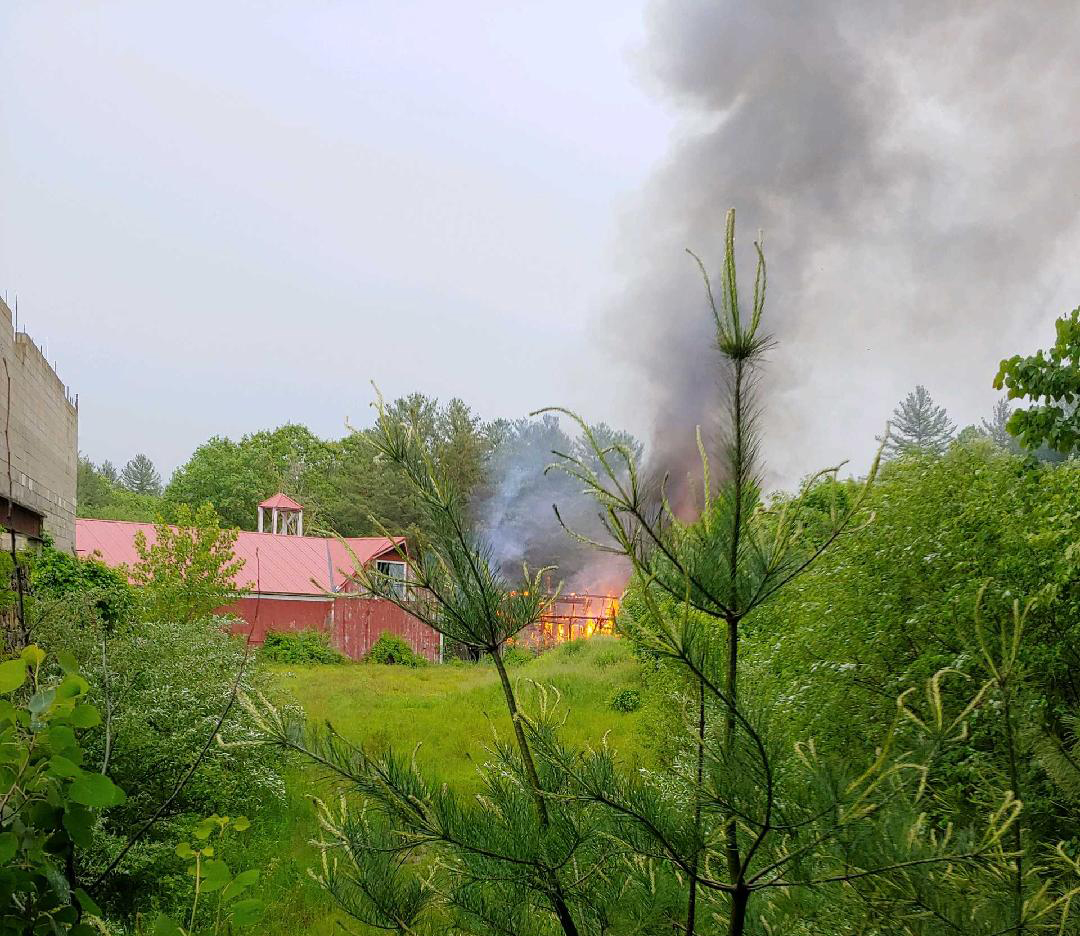 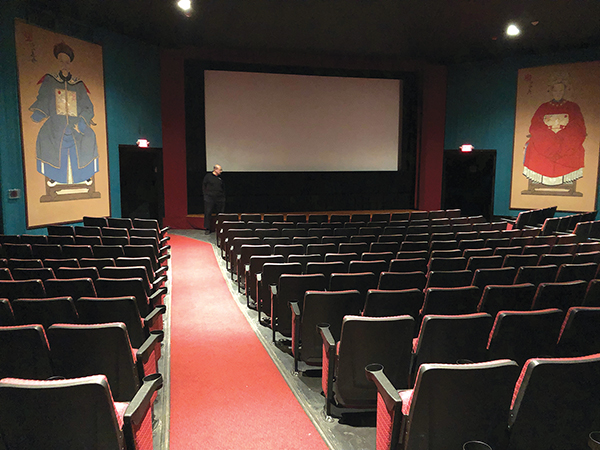 Printed in the May 11, 2022 edition By Apara Borrowes The Grand Re-Opening of the Maynard Fine Arts Theatre and the Maynard Creamery is just around the corner with a showing of “Downton Abbey: A New Era” on May 20, the world premier date. The nostalgia this small historic theater offers, of stepping back into […]