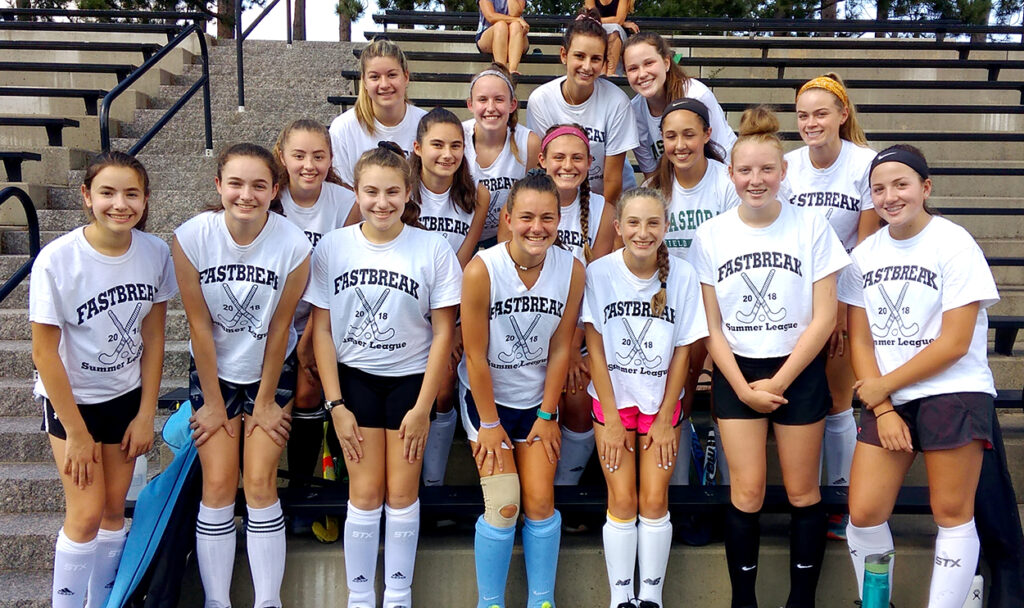 Please stop us if you’ve heard this before.

The Nashoba Regional field hockey program has developed into a Central Massachusetts locomotive and is showing no signs of slowing down.

Under the guidance of head coach Jaime Mariani and her staff, the Chieftains have qualified for the Central Mass. Division 1 Finals four consecutive years dating back to the fall of the 2014.

Nashoba’s unparalleled success comes from many, great athletes, excellent coaching, playing top notch competition – but one of the areas that may sometimes get overlooked is the area of preparation.

Every year the Chieftains program takes part in the Fast Break Summer Field Hockey League at Doyle Field in Leominster.

League director Kelly Marciano is back again this year running the show. Marciano is the varsity field hockey coach at North Middlesex Regional in Townsend. Along with her staff, Marciano works diligently to make sure things run smoothly. Marciano praised the hard work her staff and the players put into the league.

“I can’t say enough about the job everyone does in putting this league together and making sure everything runs smoothly,” said Marciano on Thursday afternoon. “It’s a real learning environment, not only for the players, who are working on their skills in preparation for the upcoming season, but also the officials. Some of the officials are just starting out and it’s a great environment for them to learn and get some experience before the season starts.”

The league features eight area schools and opened play the final week of June. The season wrapped up last Thursday, Aug. 9,  with the final games of the league’s 11-game regular season. The top four teams qualify for the playoffs, slated to kick off on Aug. 13 weather permitting. The two winners will meet in the championship on Aug. 14. All playoff games were scheduled to be played at Doyle Field.

“Doyle Field is one of the nicest facilities in the area and it’s a real treat that we get to use it for our games,” said Marciano. “The feedback has been terrific. The girls really enjoy being a part of this league and we enjoy having them.”

The Nashoba summer league roster is a balance of youth and experience. The league is a great opportunity for the returning veterans to welcome the incoming youngsters to the program and begin to build chemistry.

“It’s really good for the younger girls, the incoming freshmen, to get a chance to play with the older girls and the upperclassmen,” said Nashoba captain Chloe Spedden, who will be a senior when school begins in a few short weeks. “They get a chance to get a feel for our team and see how we play. It’s really important to start to build that trust as early as possible.”

Last year, Nashoba qualified for the playoffs however it fell to eventual league champion Oakmont Regional in the semifinals.

On Thursday afternoon, Nashoba wrapped up the regular season with a contest against North Middlesex Regional. The Patriots built a 2-0 halftime lead before the Chieftains battled back with a pair of goals in the second half by rising seniors Lauren Hill and Katie Conlin to tie things at 2-2. Unfortunately for Nashoba, the Patriots reclaimed the lead inside the final three minutes and held on for a 3-2 victory.

With Thursday’s decision, Nashoba finishes the regular summer season with a 7-4 overall record and the third seed. Oakmont Regional locked down the top seed with a 9-1-1 record, while Leominster earned the second seed with a 7-3-1 mark and North Middlesex secured the fourth seed 6-4-1.

“This is especially good for the freshmen who are used to playing at the middle school level and they quickly realize that playing at this level is a little different,” said Nashoba captain Jane Bonazzoli. “This is a great league to work on conditioning and skills prior to the start of the season in a couple weeks.”

Along with the Chieftains and aforementioned Patriots, the other six schools participating in this year’s league are: Clinton, Leominster, Groton-Dunstable Regional, Oakmont Regional and two teams from Lunenburg. 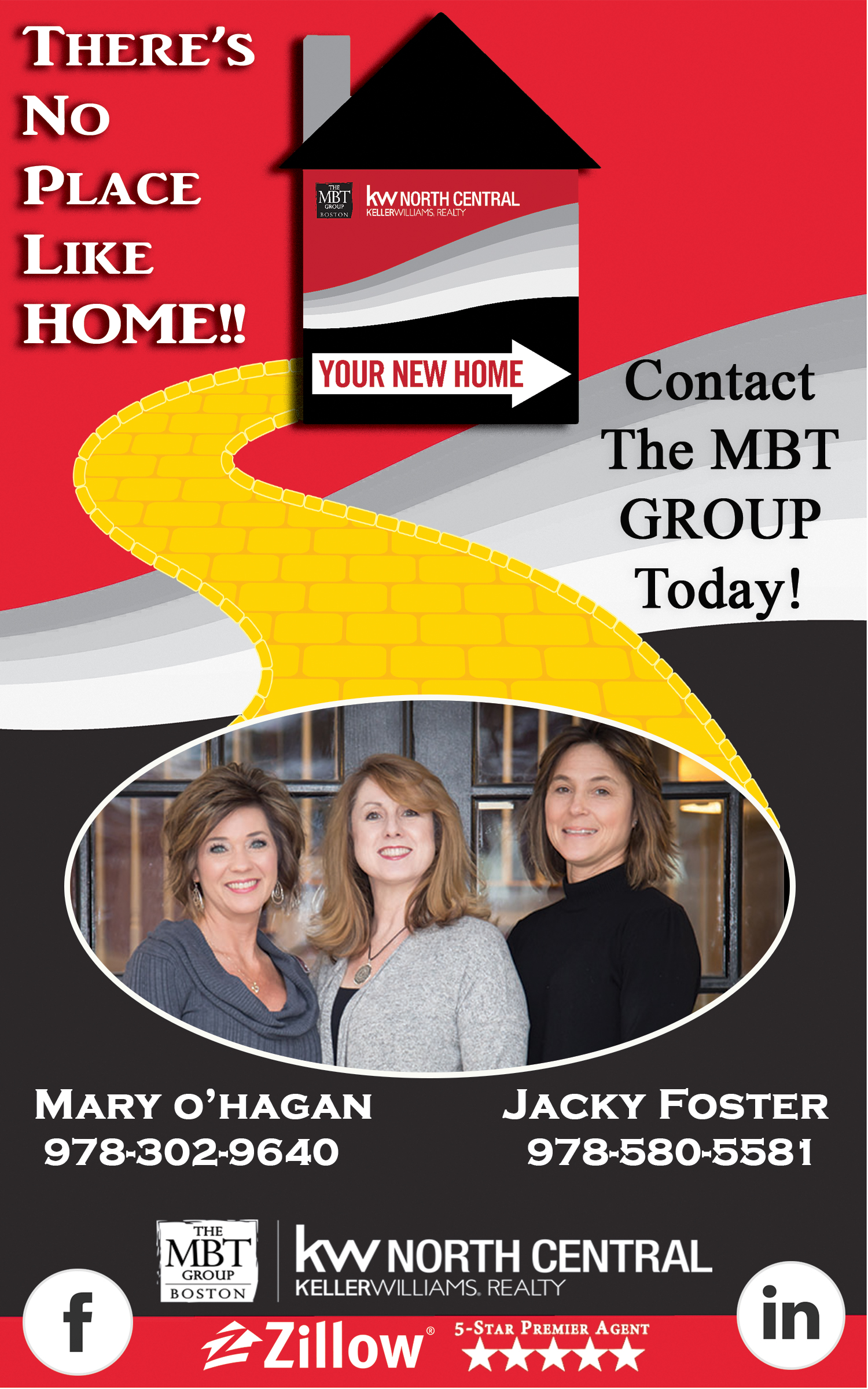