If you arrive after Thursday night Open Mike starts at Slater’s in Bolton, you’ll hear the music and smell the pizza and barbecue long before you reach the door. “Open Mike Thursday is the best night of the week, the favorite of everyone who works here,” said Bruce Slater at Open Mike night on Aug. 9.

A small stage sits in the northeast corner of Slater’s restaurant and bar, and from 7 to 10 p.m., sometimes later, musicians perform, and when off-stage, they’re listening and enjoying each other’s music right along with those who come just to listen.

Slater’s offers a congenial, family-friendly atmosphere that often draws a full house on Open Mike nights, and many people are regulars for this event, both the musicians and the fans. Genres likely to be heard run the gamut “from acoustic folk to classic rock and original music. Anything is welcome,” said emcee, organizer, and songwriter Mike Kelly, who plays bass and guitar.

Kelly opened the evening on guitar, and often joined in on electric bass to accompany others throughout the night. There is a chalkboard for signing up to perform, and musicians sign in to secure a spot in the queue. There’s a lot of activity around that board as the evening gets rolling, and music fills the restaurant as customers settle in to enjoy good food and good music.

And the food—yes, people also come for the food. Slater recalled how business really took off when he installed a wood-fired pizza oven in 2011, adding this delicacy to his already popular salads and barbecue pork and brisket.

“I’m a huge music fan,” Slater said. “I guess we’ve come full circle, because when I was in high school, my friends and I used to have bands play here, right on this property. It was just a clearing in the woods back then.” Slater reminisced about the original music nights on the property.  “We rented generators and built a stage. One time, there must have been 400 people here for a concert. Police came from towns all around to break up our concert. Cars were parked on both sides of 117 and traffic couldn’t get through. Now we have music here again. I love it.”

Slater said that he was born in Bolton after his father bought 40 acres here in 1954 for $2,000. “This part of the land came to me,” he said. Slater built the building in 1998, as a garden center and small café—his father was a horticulturist, and was tree warden for Bolton. Slater’s small café eventually took over, becoming today’s Slater’s.

“Open Mike is like a family,” Slater continued. “It’s a nice venue, a gathering of great musicians and music lovers. I’m a real fan of music and I’m glad this Open Mike is so enjoyable. If you’re a singer or musician who wants to come to a very friendly and welcoming gathering, come and try it out. Read poetry. We’ve had comedy too. Come and show us your talent.” There is no cover charge for the event, Slater noted.

Kelly said, “Bruce and I started this four and a half years ago. I wanted to create a supportive environment that wasn’t competitive, with no pressure to get up and perform. Word of mouth has brought a lot of musicians here. There are a lot of great people who come here, and some really good musicians who come regularly. It’s the people who come who make it happen.”

“It’s turned into a community of people who support each other, collaborate, and help each other get their careers kicked off,” Kelly observed. Comments from musicians show Kelly has achieved his aim. Vocalist Kat Brooks said, “You never feel judged, pressured. We try to help new people feel comfortable.”

Greg McConnell, guitarist and singer-songwriter, added, “When I think about Mike Kelly’s Open Mike—and I support a number of them in the area—it’s my place to go, where I feel most comfortable. It’s because of Mike’s attention to the musicians. He tailors sound to each person, and that’s really unique in the open mike community.”

The later hours in the evening bring a special magic for those who stay. As families head home, “It ends up being mostly musicians and people who love live music,” said McConnell. “And the music just gets better,” reflected Stow guitarist and singer-songwriter Peter Johnson.

During Open Mike, you’ll find Slater serving behind the bar, sitting at a table with customers who’ve become friends, or sometimes going onstage for a number with musicians. “It’s something special. Everybody who comes in loves it. We have the venue but Mike brings the vibe,” concluded Slater. 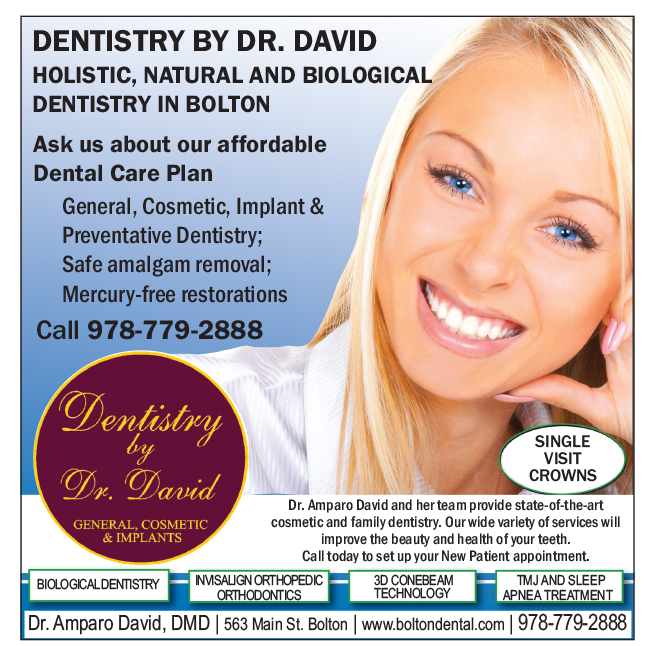