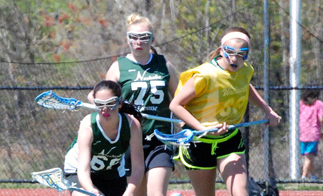 Nashoba Girls (youth) Lacrosse is in a boom mode with 90 girls signing up for the 2013 season. “We’re growing steadily,” said NGL President Gigi Lengieza. Now in its sixth year, the team offerings have expanded from one for each level to two at the U15 level.

Open to girls from Stow, Bolton, and Lancaster, the youth program mimics the high school team by drawing teams from the same geographic pool as well as playing many of the same Central Mass opponents. “The teams we play in youth lacrosse are a lot of the same ones we play at the high school level,” said Lengieza. 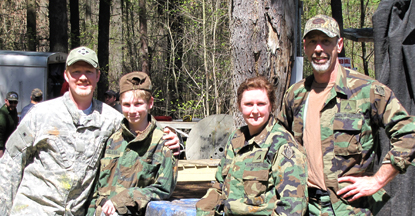 Oliver (Black and Blue) All Over

When I was invited to play paint ball with former military people and experienced weekend warriors, Nancy Reagan’s words kept ringing in my head: “Just say no.”

Sixteen of us met last Friday morning at Action Paintball in Tewksbury. The paintball compound is at the end of a road that makes you wonder if you’ve taken a wrong turn. Aside from a running freight train barely visible in the distance, the area is remote, prompting one player to claim he heard the banjo music from Deliverance as he drove up. 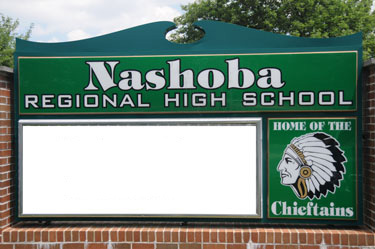 Nashoba Moves Beyond the Budget

With next year’s budget successfully voted in at all three Nashoba-member town meetings on Monday, the Nashoba School Committee continued to look toward next school year at their Tuesday meeting.

In a report on school council activity at Nashoba Regional High School, Principal Dr. Parry Graham focused on how the school has been working toward two major goals in its school improvement plan. Student Council Rep. Brendan McMullen outlined some of the steps taken regarding the first goal of better understanding and addressing safety concerns and perceptions. These included talking to the Bolton Police about the possibility of putting in a school resource officer, arranging an upcoming safety presentation for juniors and seniors by the Worcester County Sheriff’s Office, and collecting data from other high schools on their safety set-ups.

Monday April 29, 2013 7:24am DISTURBANCE/ARREST A caller on Warren Road reported that someone was making threats with a knife.  The Police and Fire Department responded.    Entry to the home was gained and an individual was arrested.   4:22pm ANIMAL A caller at the Stow Community Park reported that there was an injured fox near the playground.  […] 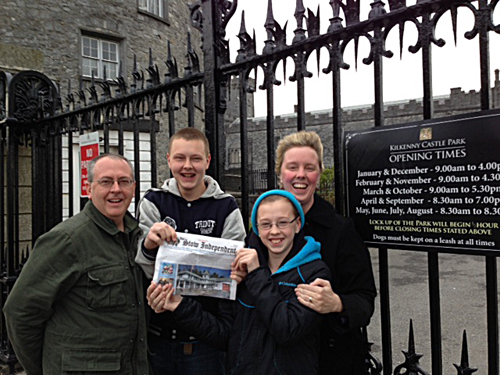 I’ve often said that one of the best things about small town government is that a resident can see the direct impact of their voice through their participation and vote at Town Meeting and Elections. I’ve also said things along the lines of “If you don’t vote, you can’t complain.” With less than 200 registered […]

NRHS Final Band and Choral Concerts Thomas O’Toole the NRHS Band Director, has created a lively, interesting program of music for Friday May 10th at 7PM. The theme is Pirates! You are sure to have a swashbuckling time at the final of Nashoba’s yearly series of Band Concerts.  7:00pm  in the NRHS Auditorium.  $5 admission; students […] 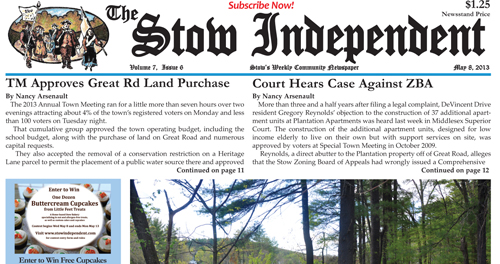 Where to Buy a Copy Subscribe for Home Delivery TM Approves Great Rd Land Purchase The 2013 Annual Town Meeting ran for a little more than seven hours over two evenings attracting about 4% of the town’s registered voters on Monday and less than 100 voters on Tuesday night.  That cumulative group approved the […]